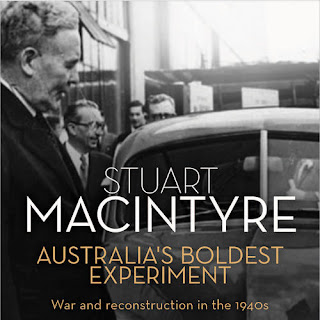 The NSW State Library advises that nominations are now open  for the NSW Premier's 2017 History Awards.

Sadly, I'm not at the point that I can nominate a book of mine. Maybe next year?
Posted by Jim Belshaw at 4:24 pm No comments: Links to this post

Cut of from the home country by the Nazi invasion, the Netherlands East Indies (NEI) forces in struggled to regroup. The problems were most acute on the Air side where there were shortages of planes and manpower.

A unique solution was adopted, the formation of joint NEI/Australian squadrons. The Dutch supplied the planes acquired under Lend-Lease arrangements, the pilots were Dutch, the aircrew a mix of NEI and Australian personnel, while ground crew were generally Australian. 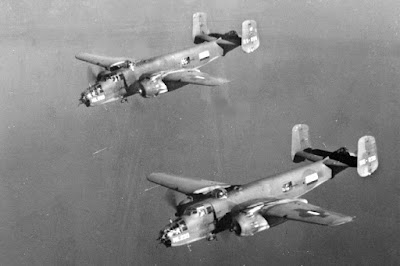 Operational command rested with , with Australian crew reporting to an Australian squadron leader, while NEI personnel were under KNIL (Netherlands East Indies Army) command. The Dutch flag replaced the RAAF roundel on the planes, while the squadrons were named No (NEI) Squadron RAAF

This arrangement explains a conundrum I referred to in my first column in this series. How did an uncle from with no known Dutch connections end up serving in the Dutch Airforce? Well, it should be more correctly the Netherlands East Indies Airforce!

Four squadrons were formed, of which three entered operational service (one bomber, one fighter plus one transport squadron), flying missions against Japanese positions in the Netherlands East Indies and South-West Pacific.

On the land side, the Australian Government provided the Dutch Netherlands East Indies KNIL forces with bases under NEI control. As part of this process, an advance party arrived in Casino in December 1942 to establish what would be called , a base for the KNL Technical or Labour Battalion.

The Battalion contained personnel recruited from different parts of the under the command of both Dutch and locally recruited NEI officers. It also included people from other parts of the Dutch Empire including .

MATES. Relations among the groups at Camp Victory appear to have been good up to the tensions flowing from the declaration of Indonesian Independence

also seems to have included political prisoners, supporters of Indonesian Independence, although it is unclear to what extent they formed part of the Battalion or were separately held. In any event, security at the Camp was low, allowing mixing and fraternisation within the Camp and beyond.

The White Australia Policy may have been bent by the exigencies of war, but was still in place. The sudden presence in Casino of a large number of non-Europeans therefore posed a challenge. How would the locals respond? 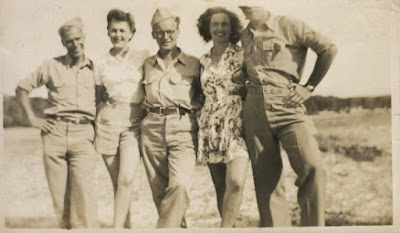 The answer seems to be very well. Relations with the Dutch were easiest, with some concerns about local girls dating non-European personnel. However, the soldiers had soldiers pay and after hours would visit the stores. Many long term Casino residents remembered them buying bikes and having a fondness for perfumes. They also remember the soldiers showing them how to make kites.

The ending of the War would bring new tensions. Casino was about to find a place in Indonesian history.

Posted by Jim Belshaw at 4:35 pm No comments: Links to this post

History Matters - complexities, but fighting for the same cause 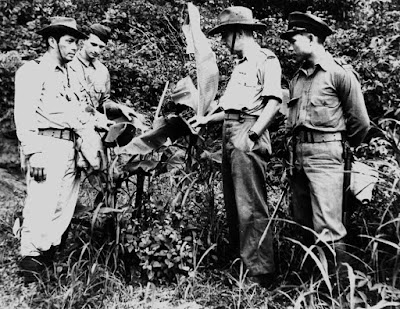 WORKING TOGETHER. Australian Army Officer with Netherlands East Indies troops, Cairns, c 1940. While they had different aims their immediate goal was the same - to defeat the Japanese

With the surrender of the Dutch to the Japanese on 8 March 1942, remnants of both the Royal Netherlands East Indies Army (KNIL) and Air Force (ML-KNIL) escaped to , as did thousands of officials and civilians. This created complexities that would play out over the years of the war and its immediate aftermath, including the establishment of .

Both the KNIL troops and civilians included Netherlands East Indies (NEI) nationals as well as Dutch citizens, adding to the many national groups brought to by the war. The White Australia Policy was still in force, but the war situation forced its partial suspension.

The NEI nationals included people who were opposed to Dutch rule, some of whom had been interned by the Dutch prior to the outbreak of the war. While some were interned in , another part of our story, for the present the war situation muted the tensions between nationalists and Dutch loyalists. However, these tensions would become significant later with the defeat of the Japanese and the declaration by Sukarno of Indonesian independence.

Two military camps would then became major flash points. The first was the Wallangarra Camp, home to the Australian Army’s 36th Australian Employment Company. The second, and more important, was at Casino, an NEI KNIL camp home to KNIL’s Technical Battalion. .

A number of NEI nationals were absorbed into the Australian Army’s Employment Companies. The work of these companies in providing the hard physical labour needed to maintain the war effort and support the fighting troops is poorly recognised.

By the war’s end, 39 companies had been formed totalling 15,000 men. Of the 39 companies, 11 were made of aliens, non British citizens. Two of the 11, the 23rd and the Wallangarra based 36th Co were made up in whole or part from NEI nationals.

In parallel, efforts proceeded to reorganise and restructure the NEI Armed Forces and Government administration, culminating in the formal formation of the Netherlands East Indies (NEI) Government-in-Exile, the only foreign government ever to be established on Australian soil.

This was necessary for military and diplomatic reasons, but would create significant problems as tensions rose at the end of the War.

Posted by Jim Belshaw at 3:39 pm No comments: Links to this post 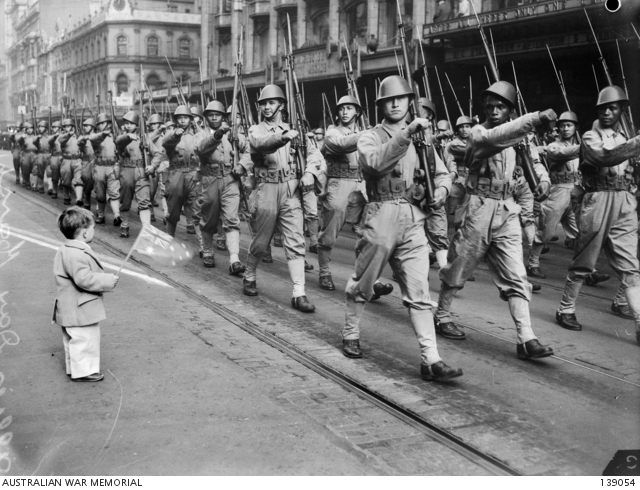 The answer to this question provides another thread in the complex history of Northern NSW, one that would give the quiet town of a place in Dutch military history and in the history of the Indonesian struggle for independence.

The Nazi Germany invasion of neutral began on 10 May 1940. Four days later, the main elements of the Dutch army surrendered. Queen Wilhelmina escaped to , followed a day later by the Dutch government.

With the fall of , Dutch PM De Geer concluded that the war was lost and sought to return to to negotiate surrender terms with the Germans. Queen Wilhelmina, later described by Winston Churchill as the only man in the Dutch Government, would have none of this. She dismissed De Geer, replacing him as PM with Pieter Sjoerds Gerbrandy.

Despite the loss of the mother country, the Dutch Government in exile still controlled the Dutch overseas possessions and especially the with its resources including oil supplies. However, the position in the Far East was becoming increasingly cloudy with the growing threat from .

These forces were ill-equipped to face the growing Japanese threat. Urgent efforts began to expand and modernise them, but there were difficulties in acquiring skilled manpower and new equipment.

On 7 December 1941, the Japanese attacked . The Dutch Government declared war on the following day. 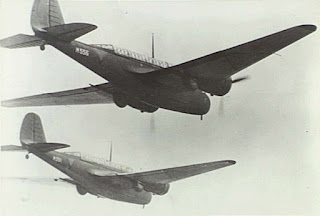 Dutch East India oil supplies were of critical importance to . The already prepared Japanese invasion began on 17 December 1941. The Allies established a unified command including the British and Americans, but the ill-equipped KNIL ground and air forces could not stop the advance. 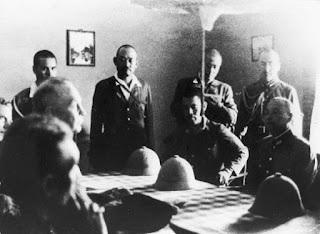 On 8 March, 1942, the Dutch were forced surrender. In two months, the Japanese had seized effective control of all the , including its oil resources.

Remnants of both the Royal Netherlands East Indies Army and Air Force escaped to , laying the basis for the story that would follow.

Posted by Jim Belshaw at 3:14 pm No comments: Links to this post